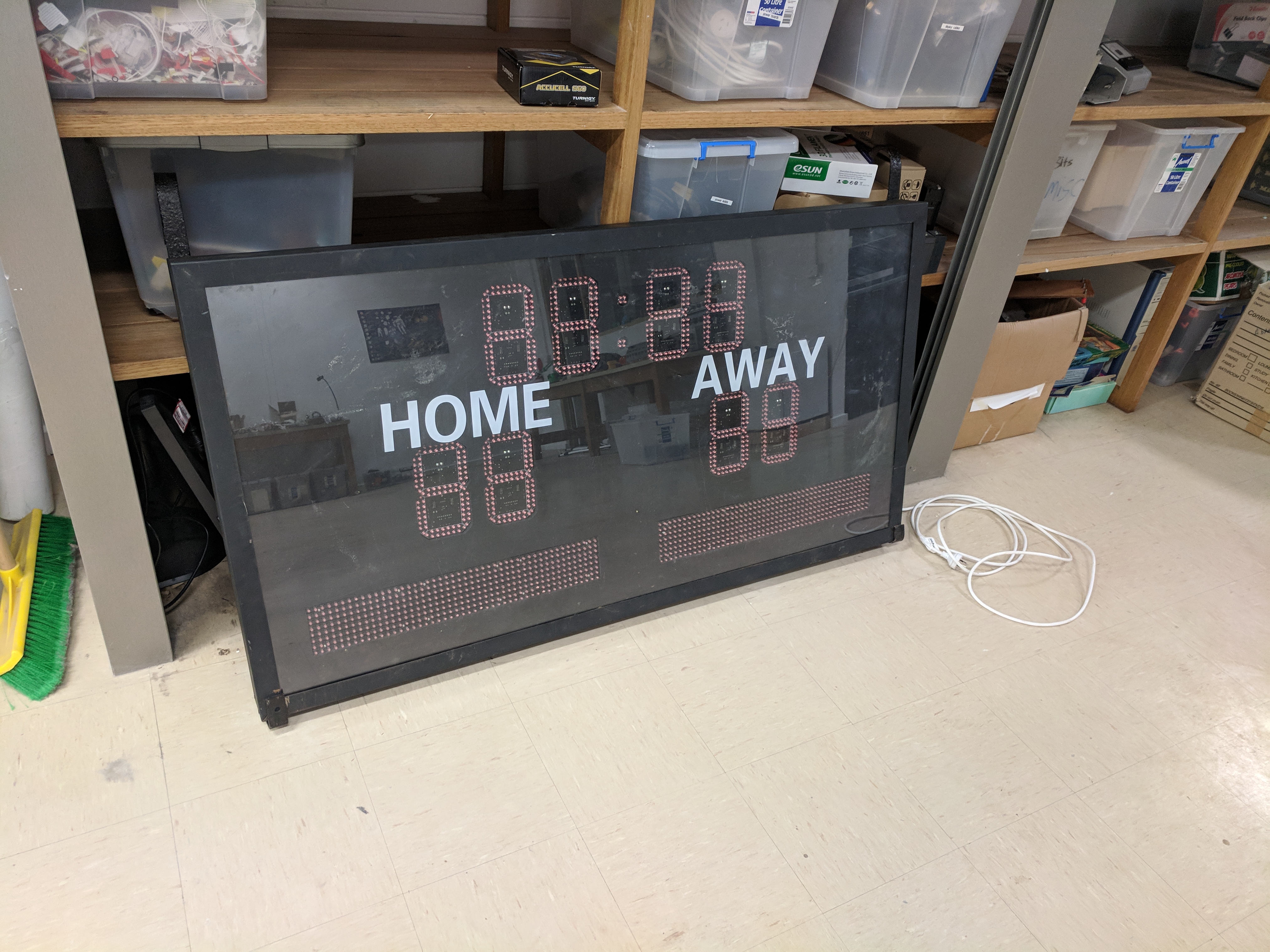 I received a call from a close friend asking if I could have a look at her local club's portable scoreboard. The scoreboard had been purchased by the club from a third party distributor and had been non-functional for most of the current season. She indicated that the wireless dongle was not being detected by the tablet. Thinking this would be a quick driver re-install I didn't hesitate to say "Sure, I can take a look".

The scoreboard arrived at my house the next day accompanied with a plastic shopping bag containing a tablet, a wireless dongle and assortment of cables and no instructions. I had a little time on my hands and promptly plugged it in to see what I was dealing with.

With the scoreboard powered on, there was no immediate sign of life. Ok. Let's power on the tablet. It was when I was greeted with the Windows CE 6.0 logo that my stomach sank. It would be a miracle if this turned out to be a quick driver re-install.

I spent longer than I dare to admit to, trying to get the existing tablet to play nice with the accompanying hardware. And after a couple of days on and off, I had got to a point where I suspected it was most likely the USB ports on the side of the tablet were no longer working as expected. So I jumped online to find a reasonably priced replacement for the tablet, only to be greeted by zero items that would work for the intended use case.

Hmmmm, where to now. Perhaps I can replace the tablet with something more recent if I can RE the communications protocol going over the link?! Great idea, but I still needed a working system to be able to RE the protocol. I settled on that course of action and found a cheap $50 Windows CE thin-client on AliExpress that would help move this project along.

It would be about 4-6 weeks for the unit to arrive, so in the mean time I carried on with a lot of other projects at the local Hackerspace.

A week or two later I became curious on what was going on inside the scoreboard itself. Opening it up was rather interesting in and of itself, and when I finally had the back over I was equal parts impressed at the simplicity of some components and perplexed at the complexity of others. The digits were all identical boards driven serially via 74HC595s and 47HC245s. Then then were two single colour matrix boards for the team names down the bottom which didn't have any useful searchable markings on them. 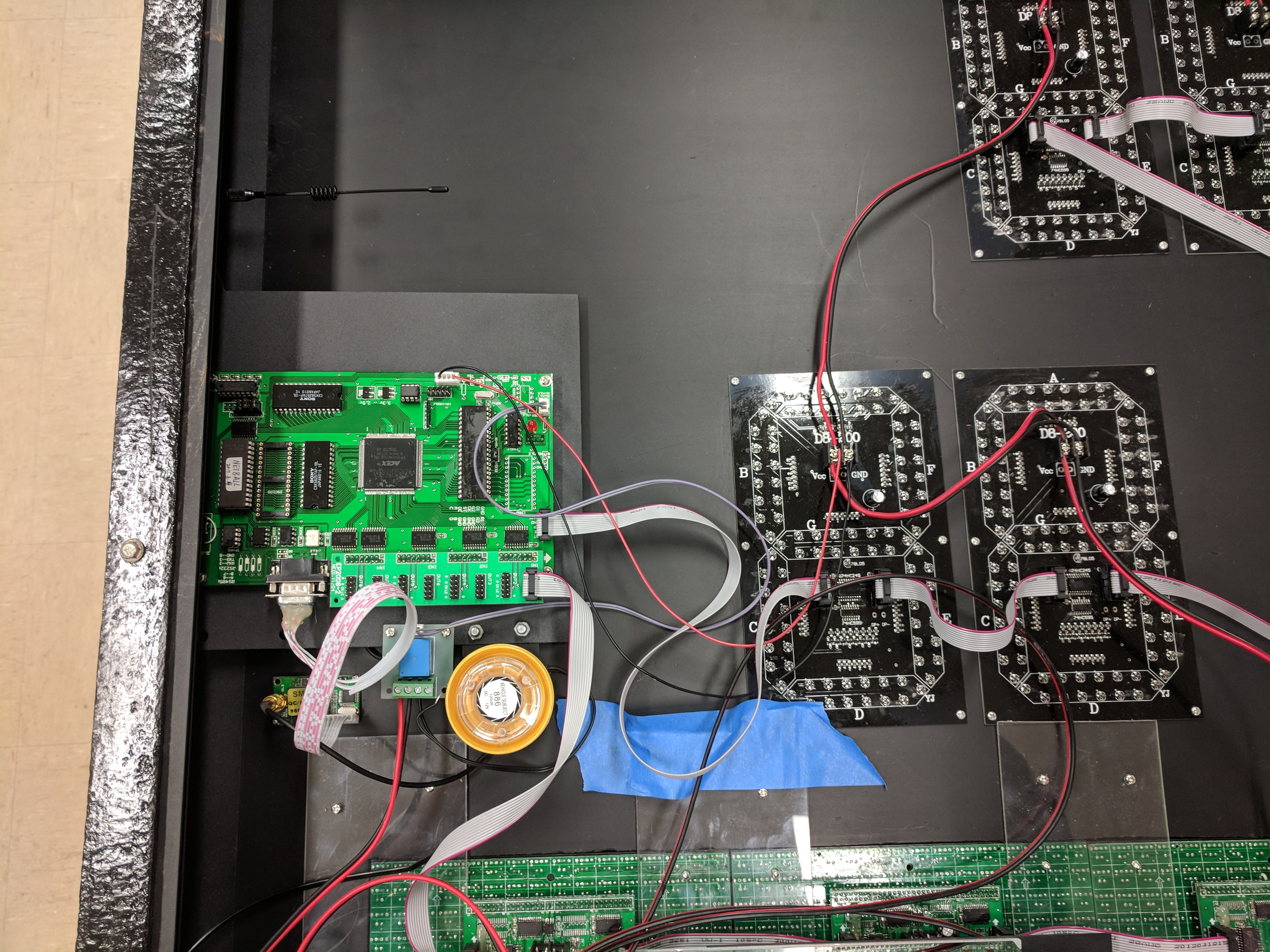 It was about this time I was curious if I could perhaps drive these displays directly via an ESP8266 or similar. The benefit of the ESP is I could serve a responsive web app directly to any smart phone or tablet and completely do away with original dedicated CE tablet setup.

I probed out the necessary signalling pins and prototyped a quick circuit to test out the theory. A simple sketch was then programmed to fire the signal pins and once it was powered and running, it was looking very promising.

With the concept proven I put together a simple PCB. Even though it was a one off fix, I take every opportunity to spin up a board when I can. 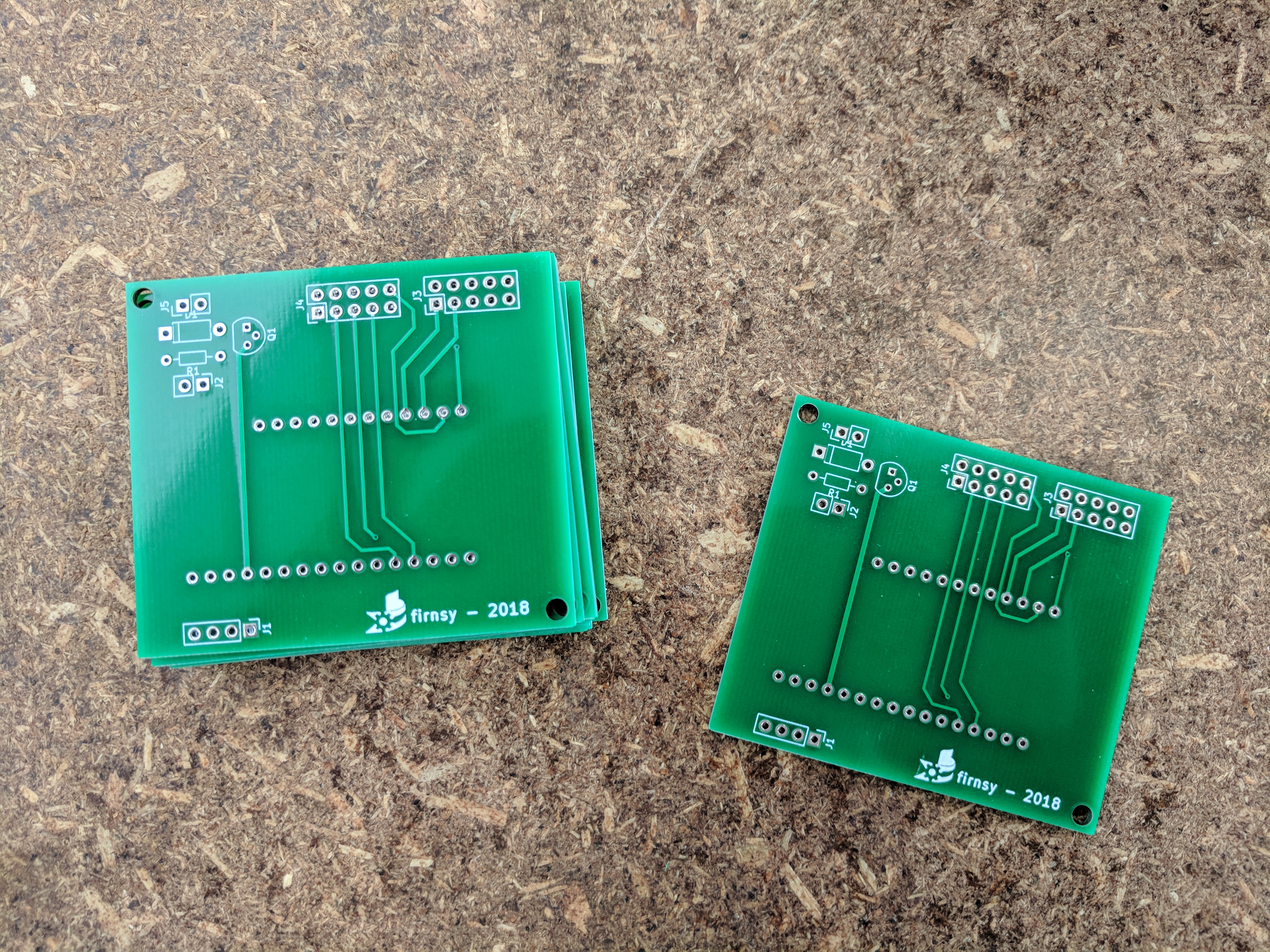 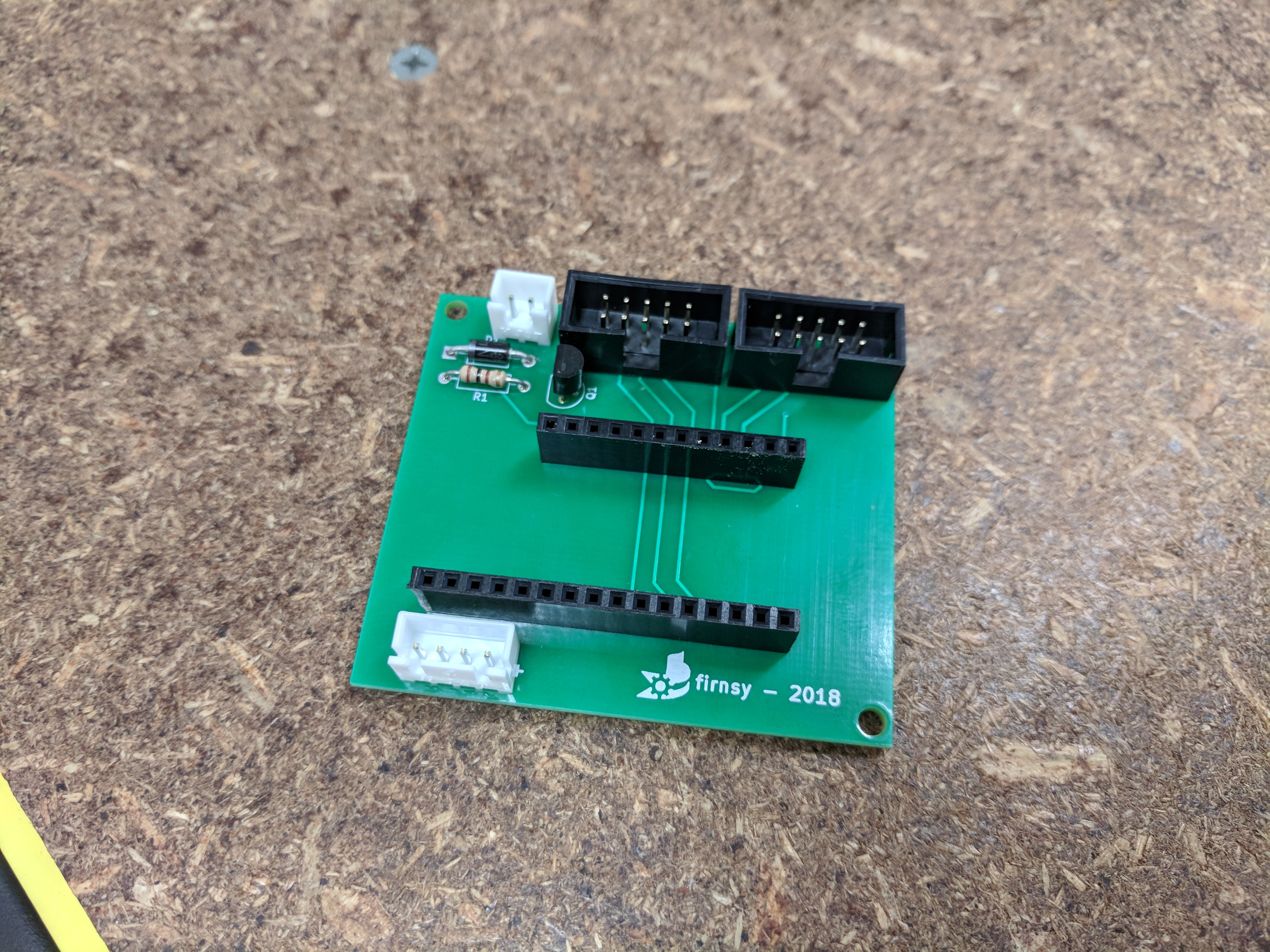 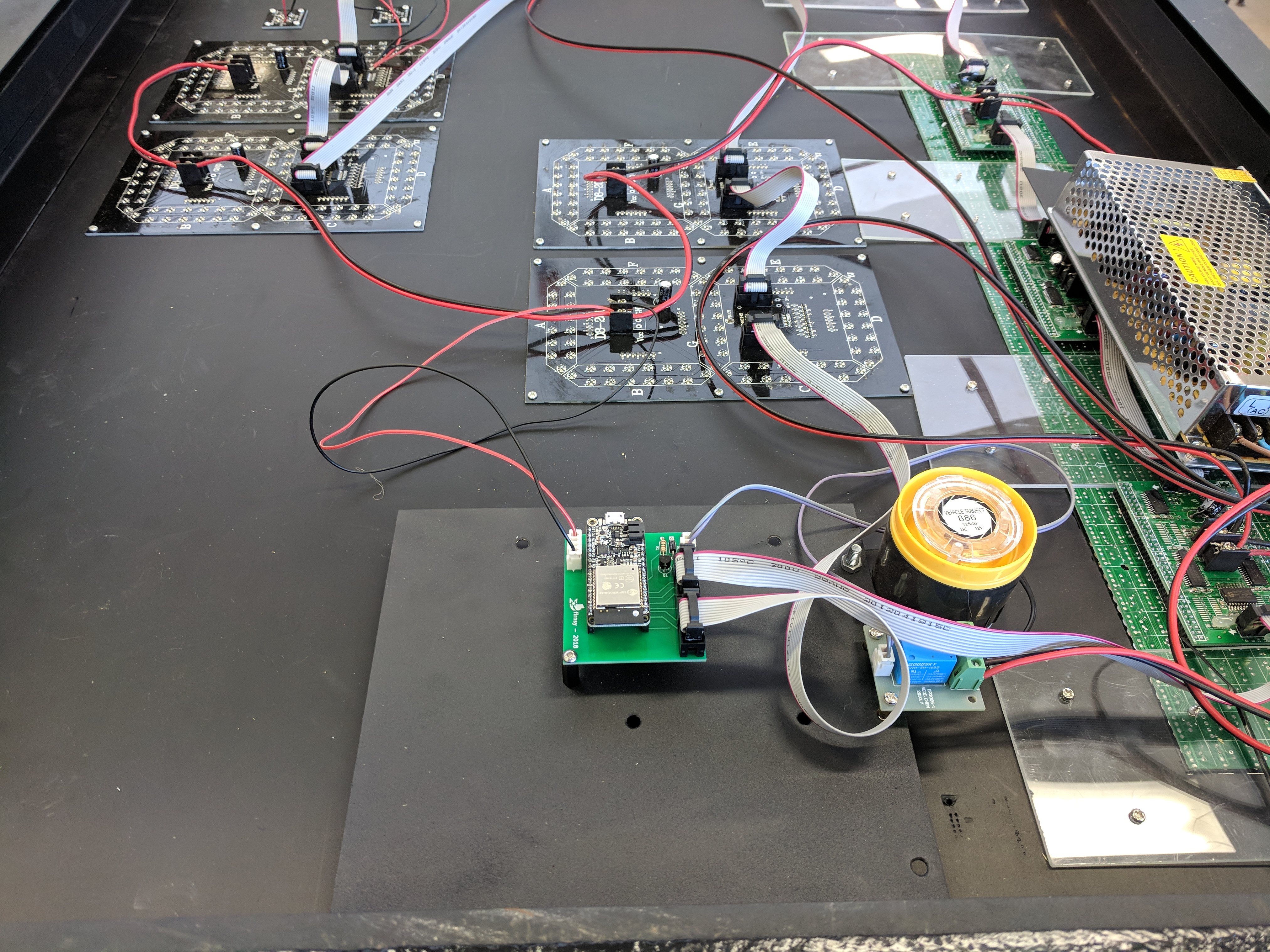 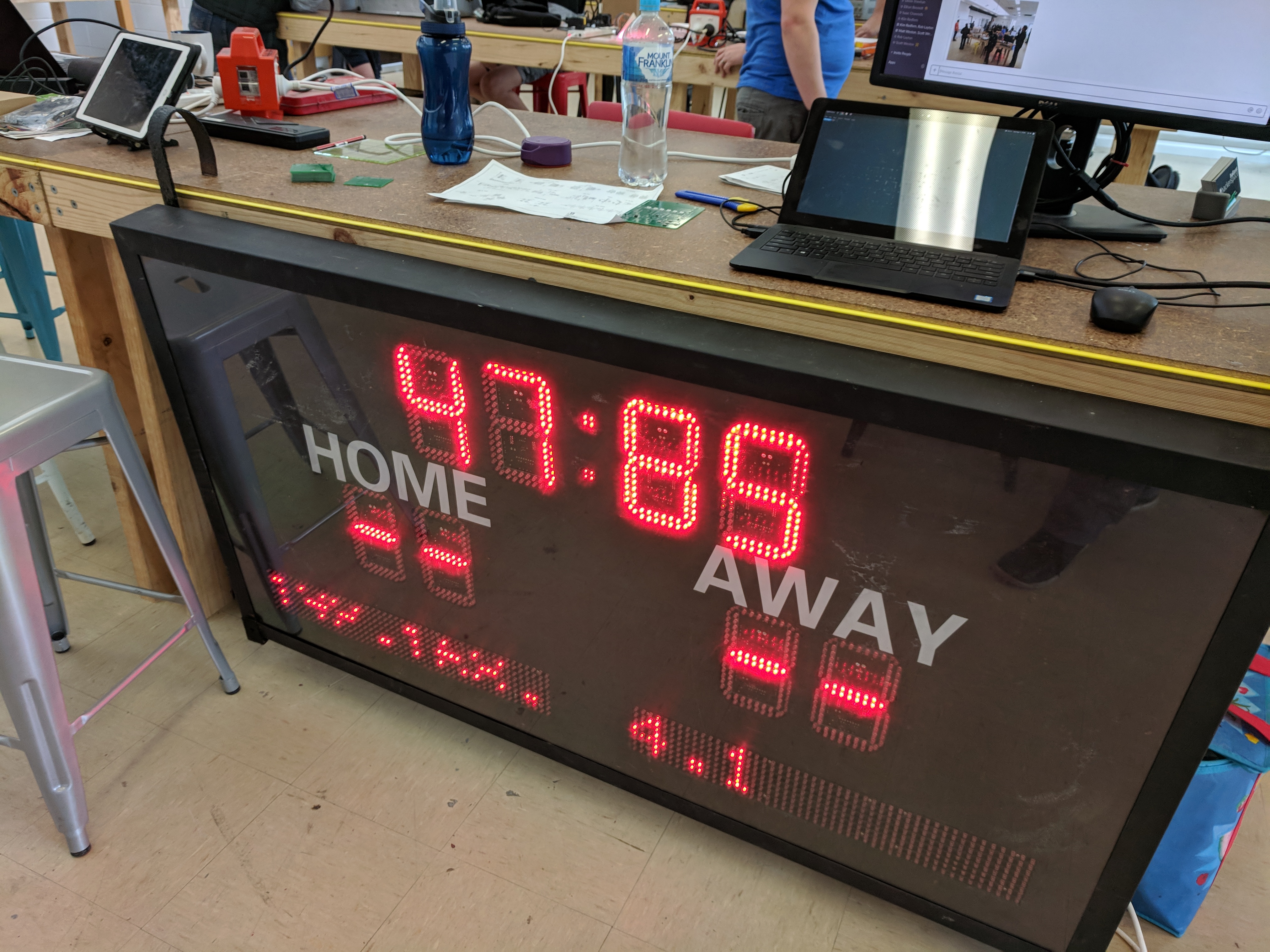 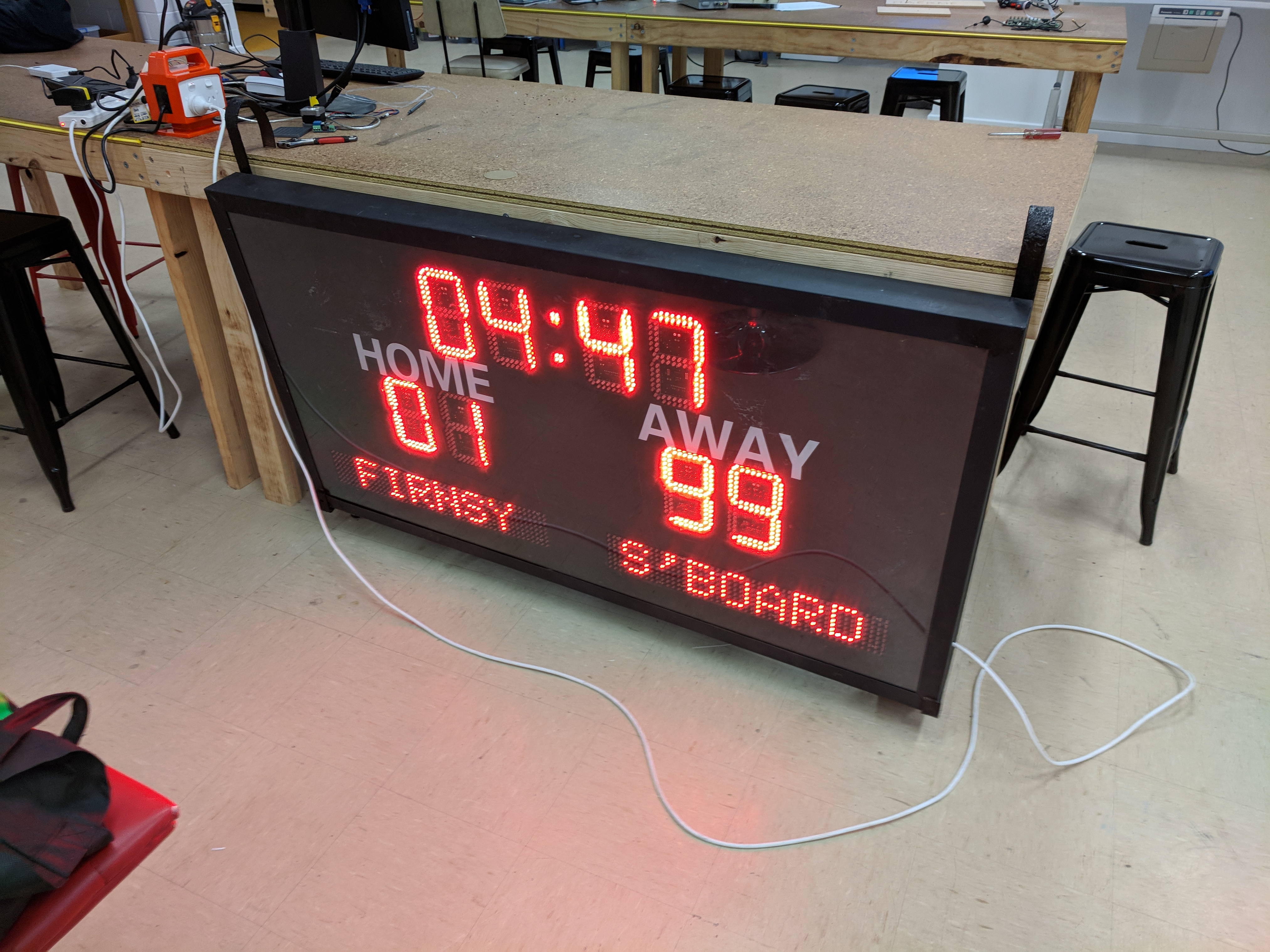 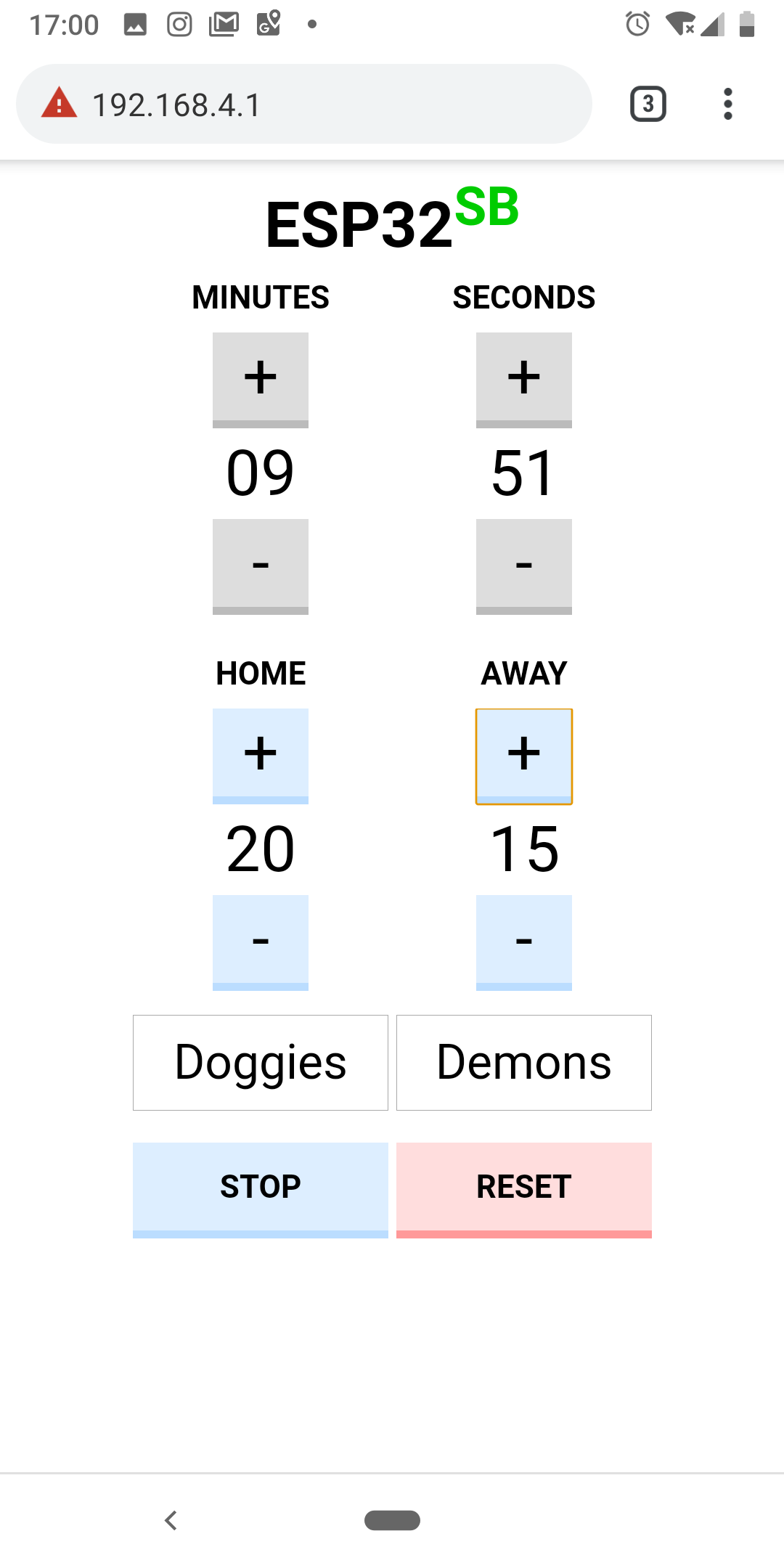